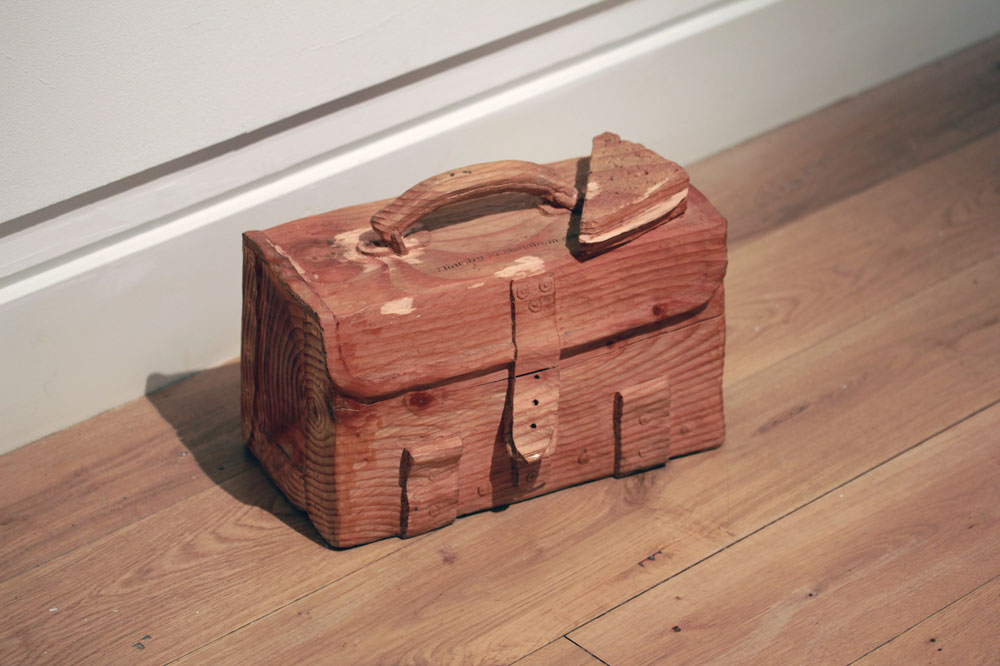 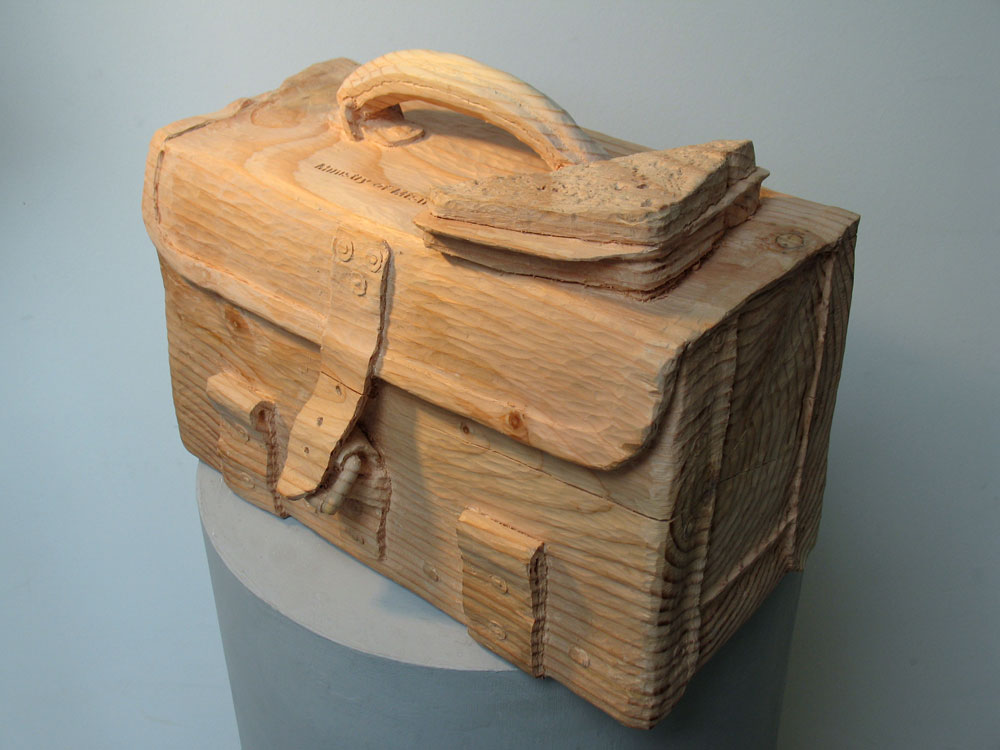 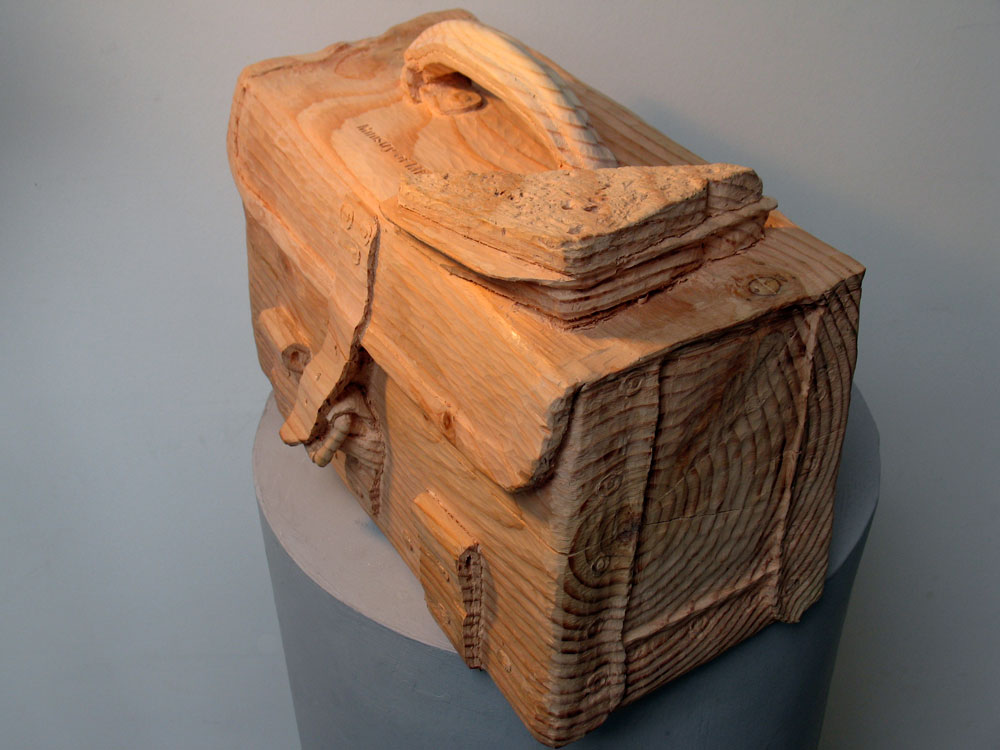 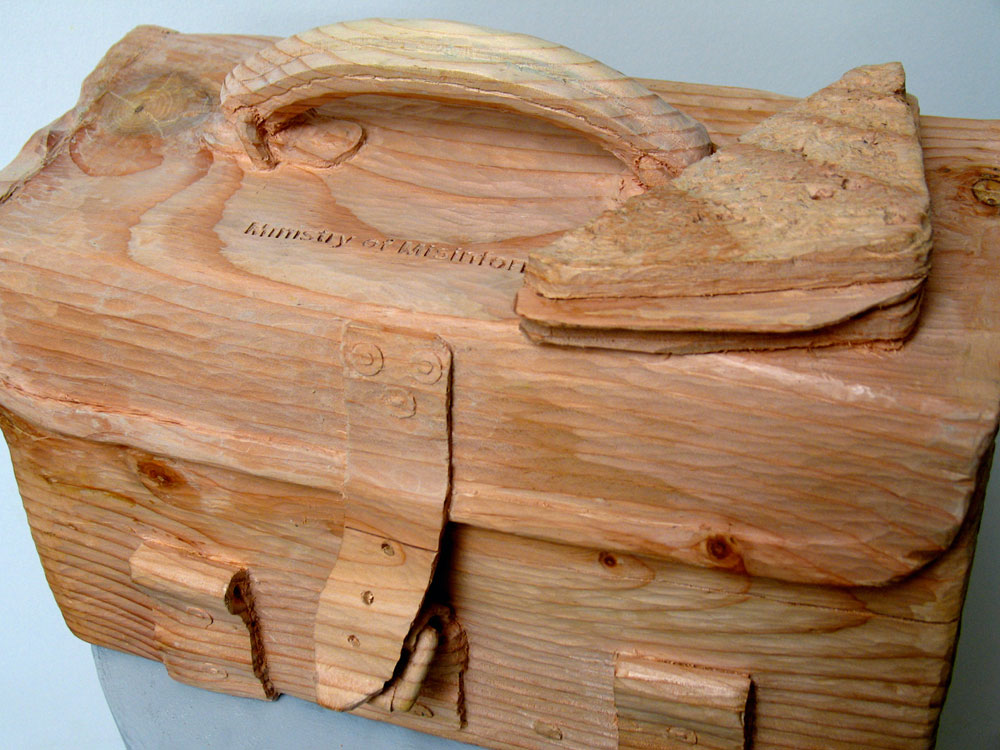 In 2008 I was invited to contribute to an exhibition entitled Progressive Transformation curated by the artist collective Limousin Bull, in Aberdeen. The project is described as follows:

“The project involved 22 artists from both urban and rural locations in Scotland and a few from further a field. The collaboration began with the two curators exchanging objects, these objects evolved by using the project title as a starting point, and completed within a designated time frame of two weeks. This work then passes on by post, anonymously and without documentation to the next artist in the chain (of which there are two). The work was then deconstructed by the artist in a search for meaning and concept and from these findings the artist in turn produced a work as a response. This work was then forwarded anonymously to the next designated artist again without documentation and the process repeated.”

Ministry of Misinformation was developed in response to a work entitled “Political Machinations”. The work is based on a traditional leather case for a portable field radio. At the time there was a spate of scandals in the UK involving government ministers ‘losing’ laptops containing politically sensitive material. Here I have included a ham sandwich and inscribed the wood with the text ‘Ministry of Misinformation’ which is an oblique reference to Monty Python. The piece is hand carved from a single piece of Douglas fir and took rather longer than the suggested two-week time frame.
The work was first exhibited for ‘Progressive Transformation’ and recently was exhibited as part of a solo exhibition ‘Surface Tension’ at the Shetland Museum and Archives.